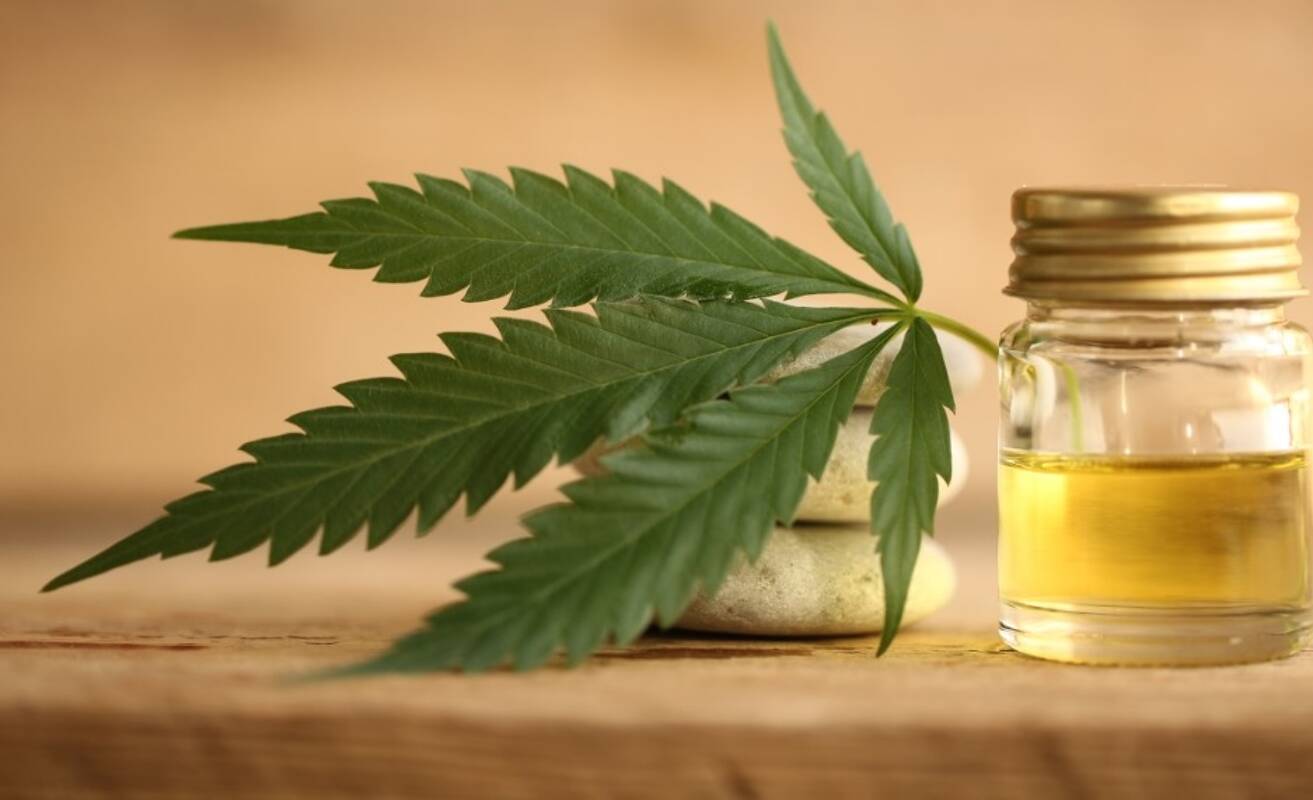 "CBD...it’s making the world of difference"

Greg suffers with fibromyalgia, a pinched nerve in his neck and a herniated disc in the lower back. Greg has been on a bit of a journey with CBD, having tried some previously without success. But after a bit more digging to find the right product, Greg is now feeling the benefits of CBD.

As can be common with CBD usage, Greg was pleasantly surprised to find his anxiety levels had decreased remarkably, despite this not being a reason for taking CBD in the first place.

If this sounds familiar - read Greg's full story and see if CBD can help you.

Tell us a bit about yourself

I’m a self employed plasterer which I’ve been doing now for 17 years. It’s a very labour intensive job, but one I love. In my free time I like to ride mountain bikes and trial bikes. I’ll often be found in the local woods or bike parks looking for the biggest jumps I can find.

Had you tried other medication before CBD?

I’ve been prescribed most things really. Ranging from co-codamol to the higher end of the spectrum such as morphine and tramadol. Not to mention antidepressants too, I was on several different varieties of these as it was supposed to calm the nervous system. As well as all of those I’d also been given drugs to treat epilepsy such as gabapentin.

None of these drugs really helped in any beneficial way

For the nerve in my neck I had tried many of the same medications along with physio which would help temporarily. I also had two nerve root injections. They both helped a bit but only for a couple of months before wearing off. As both injections failed, I was booked in for an operation to my neck in April, but due to COVID this was understandably postponed.

I also smoked weed for the last 4 years to try and cope with the symptoms of fibromyalgia and the nerve pain, this helped for a while I eventually built up a tolerance to it. I hit a point at the beginning of 2020 where I realised I was now smoking it just to get high, so I quit smoking weed as getting high wasnt the reason I started. 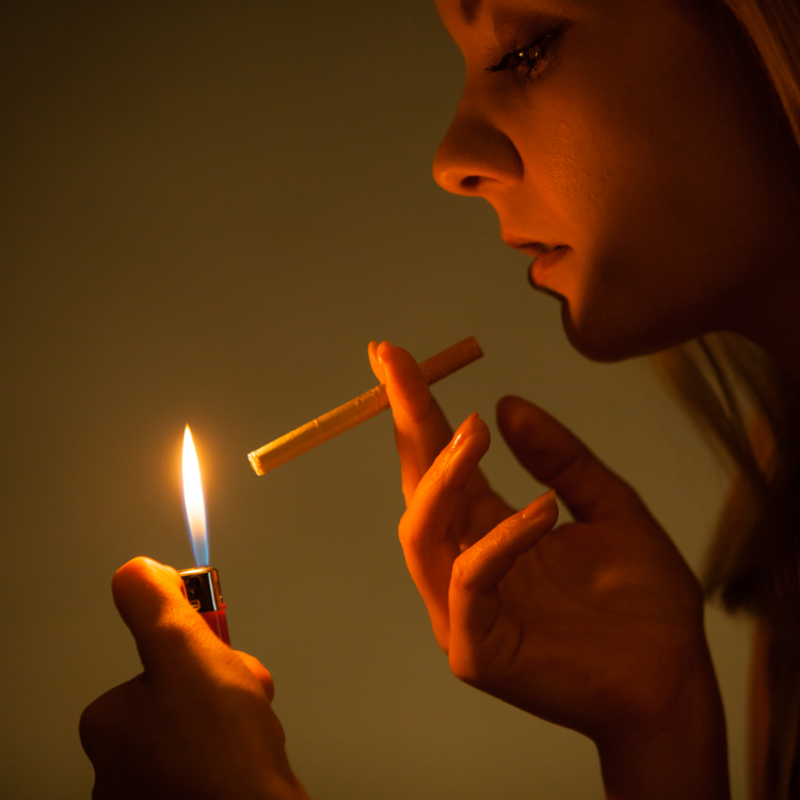 Have you tried CBD before?

I tried CBD couple of years ago, I bought the cheapest bottle I could find and followed the suppliers instructions. I first used a product from a company called simply CBD. I picked them as they were quite cheap and I was recommended by a friend. I chose an oil of theres called Green which I think was 2.5%, or 1.2mg a drop. I’d built up slowly to 8 drops a day but it was having no real improvement at all at that point. I asked the company for advice but this was always a bit contradictory.

I was told 8 drops 3x a day was a high dose and I shouldn't add more, but at the same time to add another one of their oils on top?

I was very confused and was starting to lose hope, I just wanted to give up, why waste my time and money?

After a few months I gave up on it.

It wasn’t helping my symptoms and a support group I joined wasnt to helpful so I figured what’s the point?

That put me off a little bit but I did some research and came back to give cbd oil another shot. I was also contacted by another CBD supplier who wasn't pushy with sales and great me some great advice.

I realise now that the advice I had been previous given really wasn't great, to say the least. Armed with all the new information I had been given I switched to a different oil made by a company called Bristol CBD. It’s 1000mg in a 10ml bottle and it cost me £46. The website offered a 20% discount, this was really helpful as price was really important to me, I couldn't afford to spend a huge amount and I was a little wary following the previous CBD oil.

How did CBD help?

After using CBD oil for a few week and upping my dosage I’m really starting to feel some good benefits now. It’s really helped with my sleep - it’s so much better.

"It would take me on average about 4 hours to fall asleep, whereas now it’s within half an hour!"

I’ve also noticed it’s helped with my anxiety, I didn’t realise it at first. I was in a situation where I would normally be feeling very anxious, but instead I remember thinking “I should be feeling anxious....but I’m not!”

The biggest thing I’ve noticed is my pain levels. The whole point I started this journey was to help with chronic nerve pain and it really is starting to help. I’ve recently started using 60mg a day of CBD and it’s making the world of difference. I have hours now where I feel barely any pain, most noticeable in my neck, I feel now that I have a fuller range of motion which is fantastic. I still ache all over from the fibromyalgia but I have to admit it’s not as intense. I’m still fine tuning my dose at the moment, I find the pain relief lasts between 3-4 hours after having a dose so there’s a couple of hours sometimes where the pain kicks back in, but I see that as good as it’s really highlighted just how much it’s helping.

I think over the next few weeks and months I can probably tweak the dose to improve things further. I don’t take any other medications now, I haven’t done for about 6 months as I got sick and tired of all the side effects that come along with them.

Why did you start taking CBD?

Primarily, I started taking CBD to ease my pain.

I wanted to try and ease some symptoms of fibromyalgia. I was diagnosed with it back in 2015. I also have a pinched nerve in my neck and a herniated disc in my lower back. I struggle to fall asleep as a result of the amount of pain I'm in.

Tell us a bit about yourself

Had you tried other medication before CBD?

Have you tried CBD before?

How did CBD help?

Why did you start taking CBD? 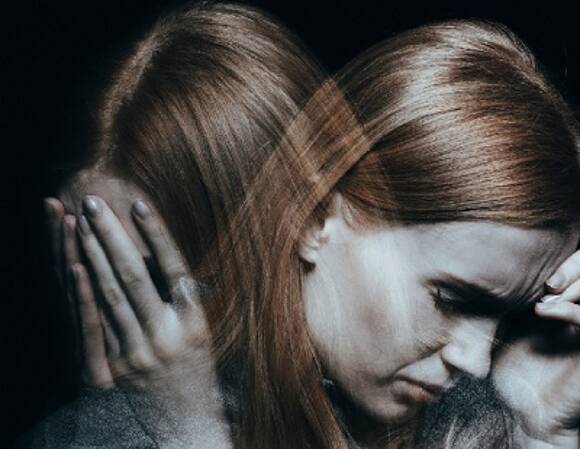 Kirk had been struggling with mental health issues since the age of 8. Having tried most conventional medications and treatments, Kirk turned to CBD. You won't believe the results!

Can CBD really help insomnia and anxiety? Yes! CBD has changed Paul's life! Read on to see if CBD can change yours.